Some of you know I’m doing the online dating thing.  Or, in my case the “How NOT to find a nice guy” thing.  Honestly, I can’t say I’ve met one guy that isn’t either shallow, looking for a booty-call, freak in disguise, or just plain indecisive and rude.

Maybe it’s because the sites I’m on are free sites, but I refuse to pay $30, $40 and $60 a month for Lord knows how long just to date someone.  Yeah, maybe they’re better quality nut-jobs but I’m not willing to part with my much needed cashola.  I’d rather buy myself a blouse, or a new pair of shoes, or get the gang something other than my sofa to file their nails on.

So anyway, the reason for this post.  About a week ago, on my birthday to be exact, I had a coffee date with someone.  We met at this Starbucks near my place.  He had several things going for him.  He didn’t lie about his height first of all, and he looked just like his photos.  He was nice and we had a really nice flowing conversation.  He asked me for my number and even asked where my blog was located.   So I thought I’d just met a nice guy who I could get to know further.  Someone who liked movies and eating out and having good conversations.

I emailed him the following day, and thanked him for meeting me. Then he asked me for my blog address, which I gave him.  Um…yeah.  I never heard from him again. Which is fine.  I mean I really didn’t have much more than a couple of hours of my time invested in the guy.  I thought he either was just being “nice” asking for my number, or he read my blog and decided I just wasn’t what he was looking for.  I have no problem with the latter, but hey we’re adults here, do me a favor and don’t ask me for my number if you aren’t going to use it. I could care less if you call me or not, but don’t pretend to care.  I’m not a big phone talker anyway.

Now, I’d all but forgotten about this guy, when this morning as I was on my way to work, I hear a car next to me honking after my light turned green.  I looked over and this guy’s looking at me, all smiles.  “Hey, I know you!” he says.   So I waited a few seconds trying to remember if I knew this guy, then realized it was the guy I met a week ago.   I smiled and waved, he pulled in behind me when we got to the next light and I waved again.

As I drove off I thought, “Why did he even bother?”  I never heard back from the guy, he could easily have just driven past me and I would never have even recognized him or thought about him ever again.  But he felt the need to be cute by honking at me and saying something funny? 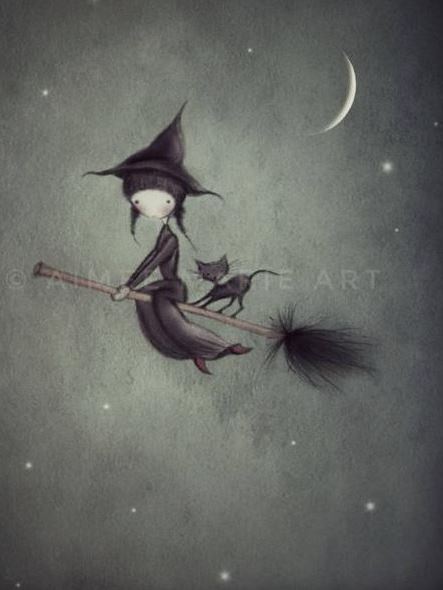