I actually met a nice guy.  At least, he seems nice so far.  We met online, of course and started emailing.  Turns out we have quite a bit in common and the best part, he’s got cats of his own and loves cats!  He’s actually got 4 inside the house and 2 that belong to his neighbors, but he feeds them and lets them hang at his place.

Last night we went to dinner.  I was feeling super bummed because yes, we are possibly going to lose yet another large client, and that’s really going to make things very bad for us.  Anyway, he took me do dinner and we had a really nice time.  We got along very well and he said he liked me.  He even said he wanted to take me out for my birthday, which was nice of him.

He picked me up at home, because he wanted to meet my cats.  I watched him with them and he was very nice to them.  After dinner he asked me if I wanted to meet his cats, and I said yes.  So, we stopped by his place, he’s got a cute townhouse, and I met his kitties.  Very sweet furrybutts.  After that, he drove me home.

I’m not really attracted to him physically, but he was really nice on our date.  And I really love the fact he feels the same way about cats that I do.  So for now, we can put him in the save pile. 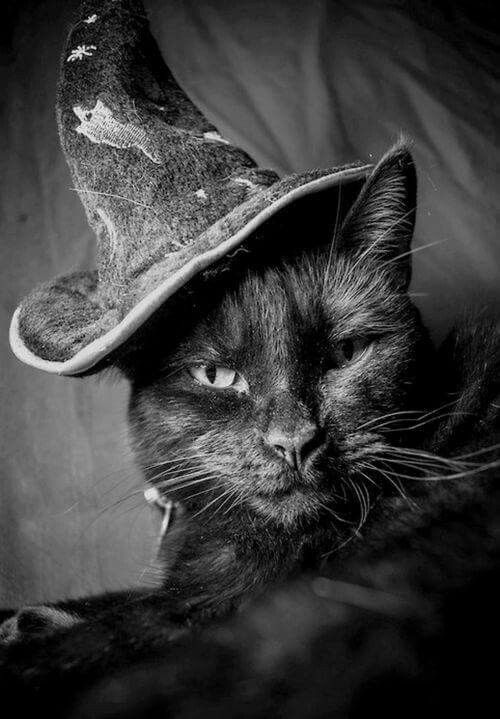